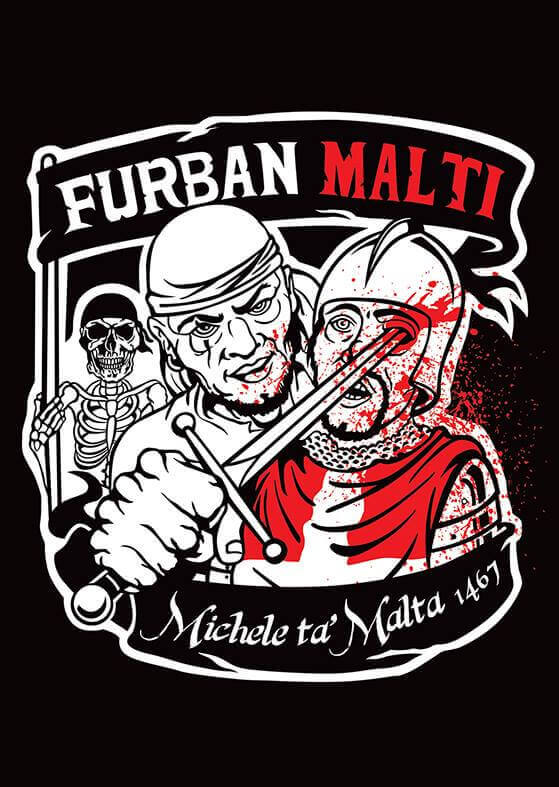 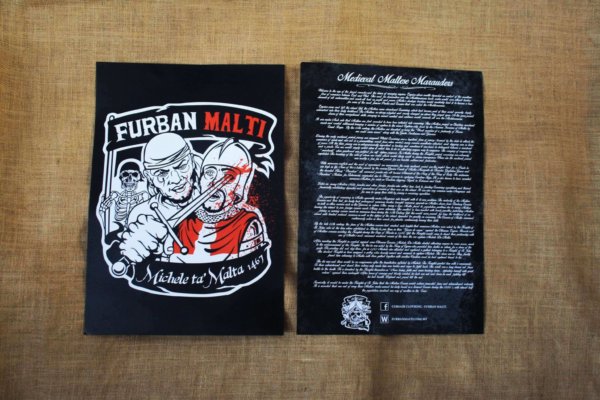 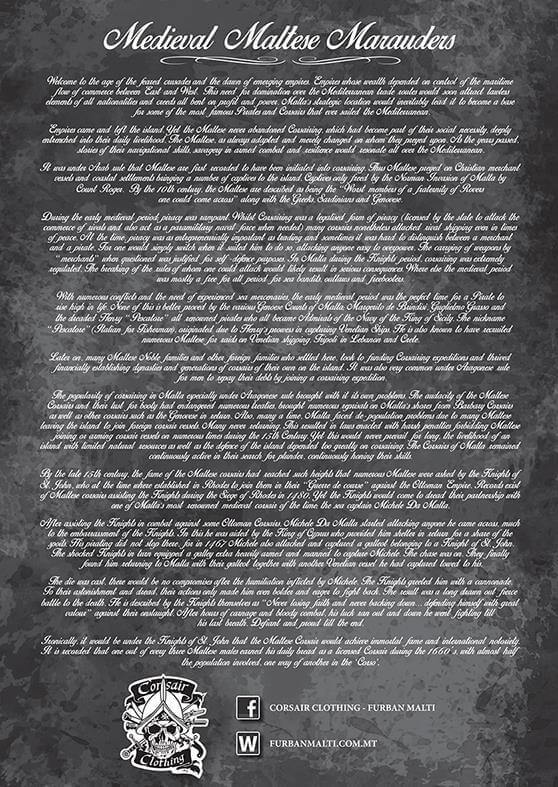 This is Malta Pirates Poster

– Michele Ta’ Malta fighting his last battle on the front side, Brief History of Michele on the back.

This poster is dedicated to the Maltese Corsair Captain Michele Da Malta. A Privateer turned Pirate. Michele Da Malta is Malta’s medieval version of Black Beard the Pirate.  They both went down fighting rather than surrendering.

Michele’s last fight was against the Knight’s of St John who had tracked Michele down after he attacked and stole one of the Knights’ own galleots. Ironically,  Michele was initially sub-contracted by the knights themselves to assist them in their naval battles. Nonetheless, the Knights’ had this to say about him after their final battle: