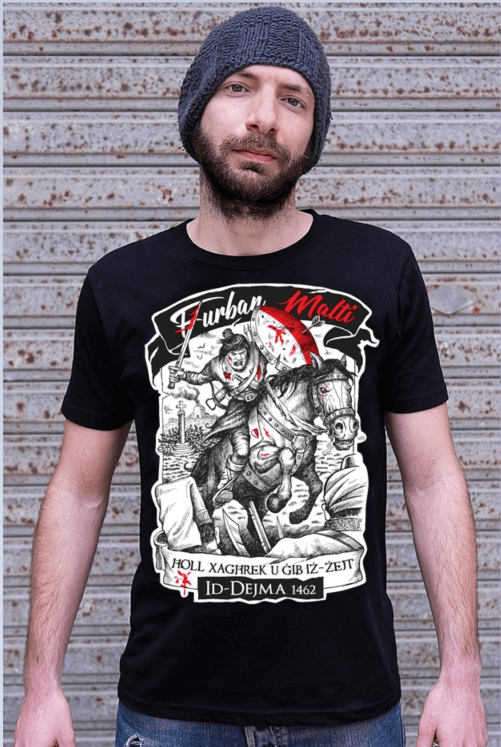 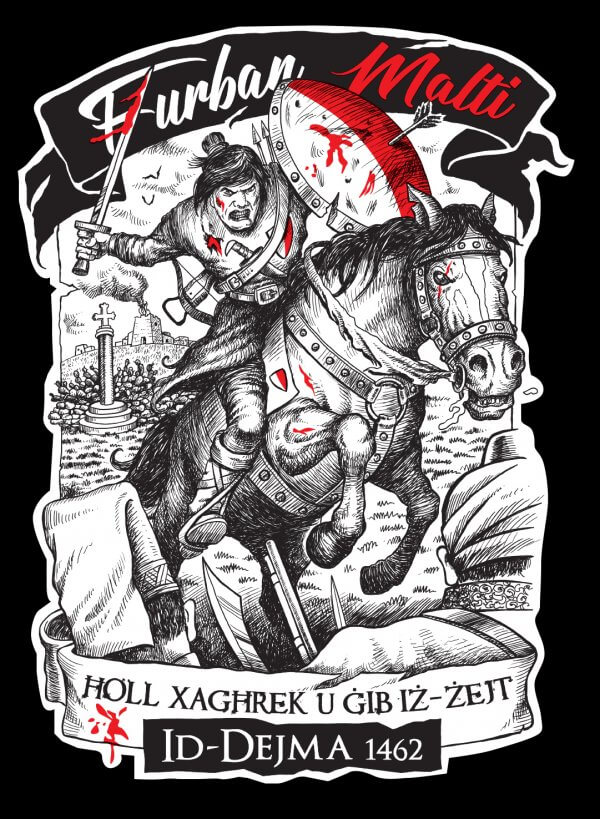 A list of the Maltese Militia can be traced to 1419 , although before they were known as “Il-Maħras” (coastal watch) , “Għassa”, or “Guardia”… first mention of Id-Dejma in the historical text is in 1462

Id-Dejma were recruited and based in every Village.

Ever notice the Cross statue (in the background) in your villages? Or occasionally in the countryside? That is the Dejma Cross or rallying point for the Dejma men of each village to meet when the alarm was raised for battle! ( before group chats existed )

The Dejma warriors used to carry out certain rituals before going to battle involving their hair! ( just as the famous Greek Spartans!!! )

Then, the Dejma militia, just before battle, used to pull their hair back , turn the hair into a “bun”, then put the bun away under their helmet or headgear of the time.

MORE interesting perhaps…is that this saying also means.. “Brace yourself”, “Prepare for Hell” “Get Ready, shit is about to hit the Fan”….

Obviously, since Id-Dejma as warriors, (many on foot and some on horses as our friend here) would be the first line of defence once the fire signals were lit, against any invaders , pirates or enemy corsairs to hit Malta’s shores….

Some of the Dejma would have also most likely been Maltese corsairs themselves at some point, especially since Corsairs were experts in armed combat.

Either way, the next time we use “Ħoll xagħrek u ġib iż-żejt” ….it’s about time we consider the origin of this saying and gave credit to our brave ancestors of the Dejma, kicking ass , defending our shores since 1462!!!

Shirt In Black and Red only